Fit Redhead
Click here to jerk off with random hotties!

Do you have a thing for redhead babes? Welcome to the club, dude—high five! There’s just something about redheads that make them very ravishing.

That’s exactly the reason why I’m always on the search for these bombshells whenever I get the time to browse the internet. And recently, I got lucky because I found a jaw-dropping redhead chick named Scarlett Mae.

See? She’s definitely one to watch out for in the industry!

I hope you’re ready because we’re about to get to know more about this brunette bombshell and what she has to offer.

Who is Scarlett Mae?

Scarlett Mae or also known as Scarlet Minx, was born on the 9th of August 1996 in Franklin Ohio, USA.

She has perky boobs the size of 34B. What I really like most about her orbs is they jiggle majestically. It’s so amazing to watch that I even play the clip in slo-mo sometimes just to see them bounce.

Fortunately, since she has considerable experience and picked up some terrific tricks, the guy she was auditioning with gave her a glowing recommendation.

From there, she was considered to be one of the best starlets to grace our screens during our jerk off moments.

She got her big break in 2017, and she has been impressing critics and fans alike with her fucking and sucking skills since then.

Her characteristics are perfect for the rising starlet that she is. She has raw sex appeal and a very alluring natural beauty.

Although she appears to be a good daddy’s girl, she will only call you daddy if you make her lay down and fuck her brains out.

I guess it’s undeniable that this girl has the beauty and the talent which is why most of her performances are top-notch! 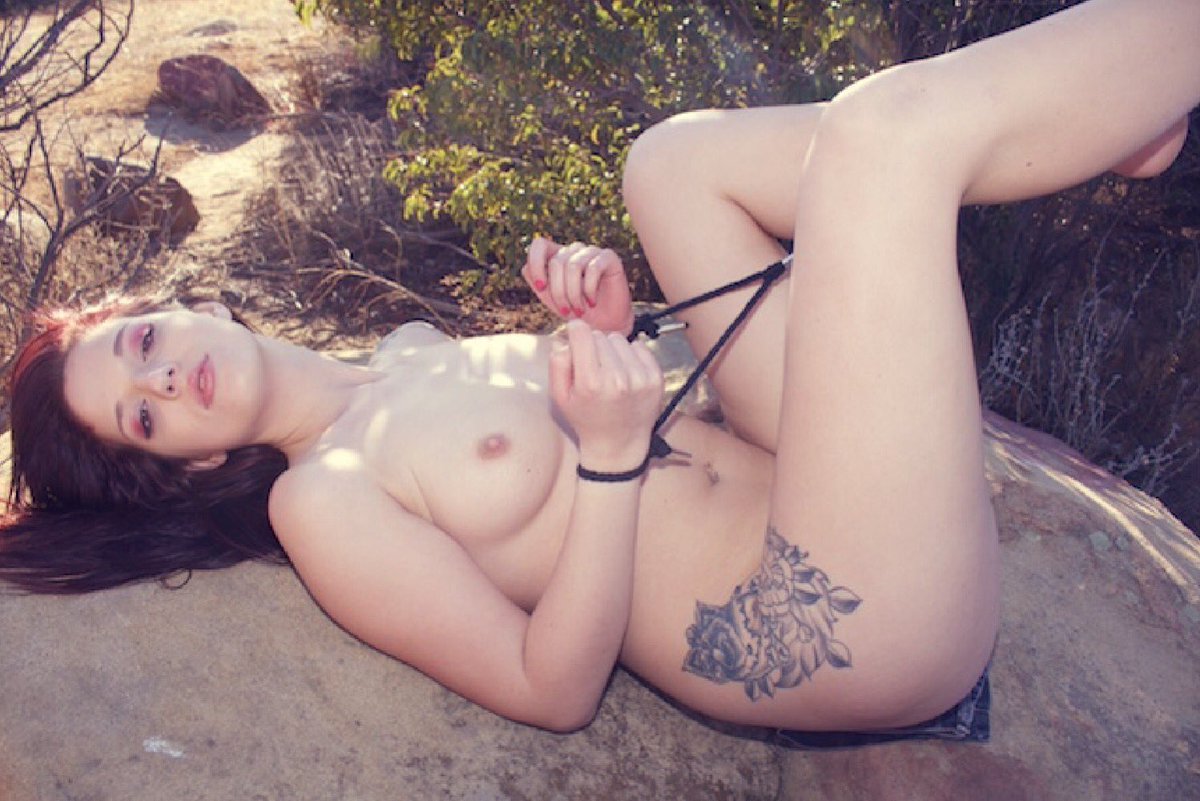 Scarlett is originally from Franklin, Ohio. But currently, she’s residing in Los Angeles, California. She made her debut in 2017 and as of this writing, she’s represented by Foxxx Modeling.

In her performance on Amateur Allure DVDs, she has worked with various rising starlets such as Ashly Anderson, Sidney Alexis, Jennifer Jacobs, Kenzie Kai, and Ariel Grace.

Other must-watch scenes of Scarlett are Cherry Pimp’s Wild On Cam web channel’s “Scarlett Takes Some Hard Santa Dick Live” with Brad Knight in December 2018, 1000 Facials’ “Foxy Facial” in November 2018, Twistys’ “The Body Double” with Emma Hix in May 2018, and WankzVR’s “Maybe You Can Teach Me?” in March 2018.

I’m looking forward to more of her scenes!